Night at the National Dinosaur Museum

What better way to spend a Saturday night than with my two minis at the National Dinosaur Museum. 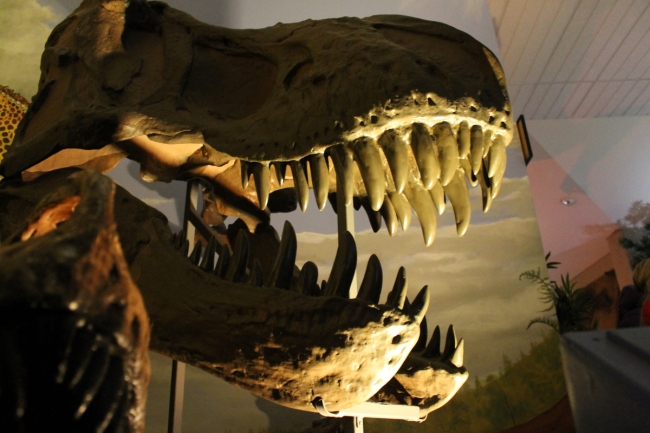 A part of me was hoping that it would come alive like in the movie “Night at the Museum,” and with this hope I asked our tour host Phil if it would be the case.  Hardly missing a beat, he replied that his stories would make it come alive.  Little did I know that this wasn’t just a throwaway response; it turned out to be quite an understated promise. 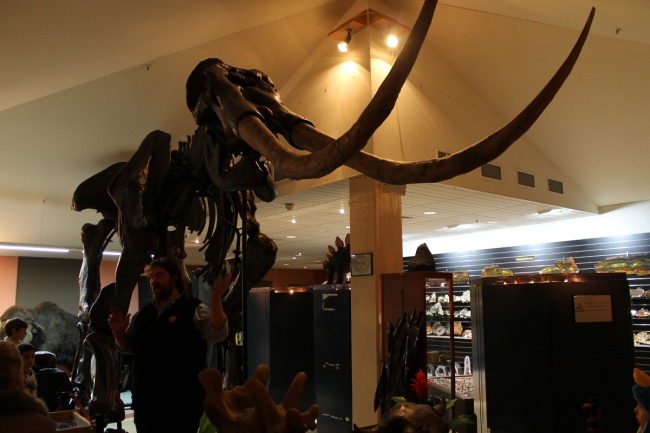 Alive it became, not just mechanically but indeed through Phil’s stories. The robotics gave the exhibits movement and his words gave them life. You could see the look on people’s faces that their imaginations were going on a journey. 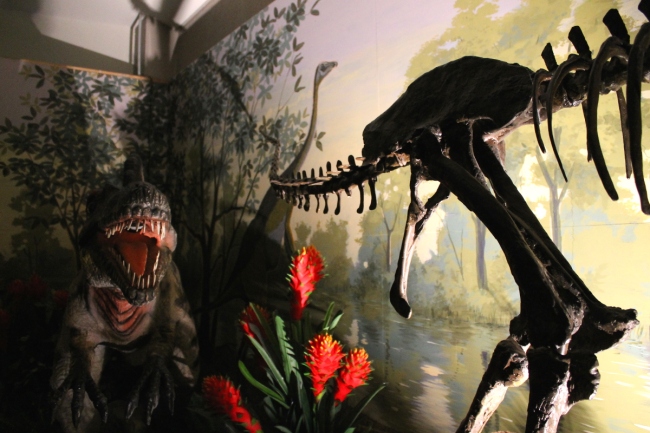 When it comes to hosting tours, Phil is right up there as one of the best I’ve experienced. Not only did he capture the hearts and minds of the little ones, who followed him closely through each section of the museum, but also those of the big kids who were there posing as parents.

The museum exhibits themselves are exquisite, and there is much to see and learn about dinosaurs, fossils and rocks. It’s all there waiting for you to explore.